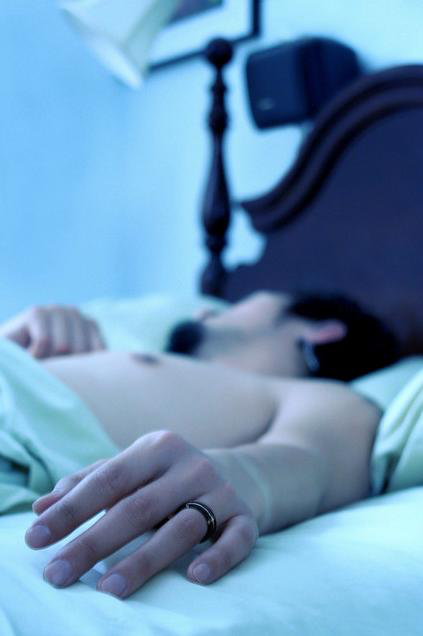 Together with director Niels Bourgonje I wrote the screenplay for the short movie “Over the Treshold.” The movie tells the story of Harmen, whose life changes radically when he finds out he’s seropositive. The script won the pitch of the Roze Filmdagen, the biggest annual gay and lesbian film festival in Amsterdam, in 2014.